The Art Of The Office: From Scratch Or An Existing Batch? 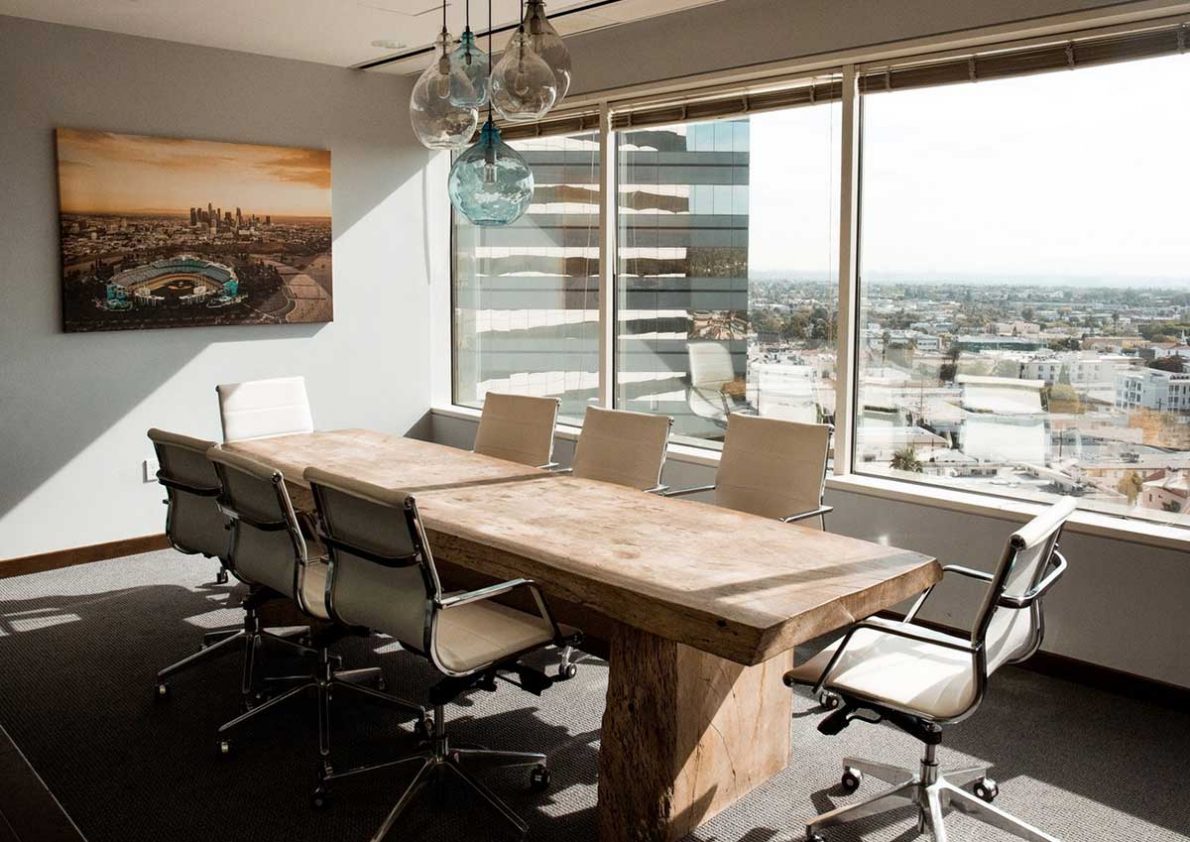 Over the last few decades, offices have quickly become one of the most common working environments around the world. With digital industries booming, more and more companies need to have people sat behind computers, rather than working on a factory or shop floor, leading to the growth in this field. When a business needs an office, though, they are often faced with a tricky decision to make; build their own or use on which already exists. To help you out, this post will be exploring the benefits of these two routes.

Building an office is never a natural process. You will have to find someone to design it for you, a company to put it together, and will have to go through loads of paperwork before you’re allowed to move in. Of course, there are loads of companies out there with the skills and resources to help you with this. Ranger, for example, can make the whole process much safer, providing their expertise when it comes to lifting heavy objects. Along with this, though, you will still have to work hard to make it happen. As far as the benefits of this option go, there are loads, and you can find some examples below.

Having the freedom to put together your own office is a great thing, offering the chance to make it look and feel exactly how you would like it to. You won’t be restricted to what the market already has to offer, instead being able to take inspiration from it, opening the doors to fresh ideas. This is something which is rarely found when you choose an existing office.

For some companies, a set of rooms with power outlets and networking points won’t be enough, and something a little more specialised could be in order. In a business which relies on blockchain technology, for example, powerful servers and computers are often necessary, raising the electrical requirements of the building, forcing the owners to install better cabling and other infrastructure.

If you want to own the building your business is working from, going for an option which is already built will often cost quite a bit more than building one yourself. As long as the project goes to plan, it will be easy to save money on certain areas, and this makes it very appealing to a lot of companies. Of course, though, you also have to keep in mind that it could cost more than expected if things go wrong.

When you’re looking for an office which already exists, the biggest challenge you will face will be finding the best example for the company you’re running. This can be made much easier with the help of a real estate agent, who will be able to use your requirements to find and present quality buildings. It will be worth doing some research before you start out with this, though, as some agents will be much better than others, and you will probably want to go for the most shining option you have.

Finding and buying or renting an office is a much faster process than building one. Enabling you to get to work much sooner, this sort of approach can help you to start working in a very timely manner. Of course, you will still have to go through the usual procedure, but this won’t take too long, and will be handled mostly by the people helping you.

Most of the industrial buildings available on the market are built to a much higher standard than your average home. If you were to build a place for yourself, though, you could lose this benefit, as you will probably have to go for budget options along the way. This isn’t guaranteed, but is often the case when you are looking at options which have been around for a long time.

After you’ve spent a small fortune in both money and time on your building, it will feel very bad to have to move. As your business grows, the space you need will grow with it, making it impossible to stay in your old place. Having a place which is rented will take away this issue, but you won’t be able to rent something which you’re building for yourself.

With all of this in mind, you should be ready to start work on choosing your office. Whether you decide to build your office or use on which already exists, this will be a very exciting time. Of course, though, you will still have to work very hard to make it happen.