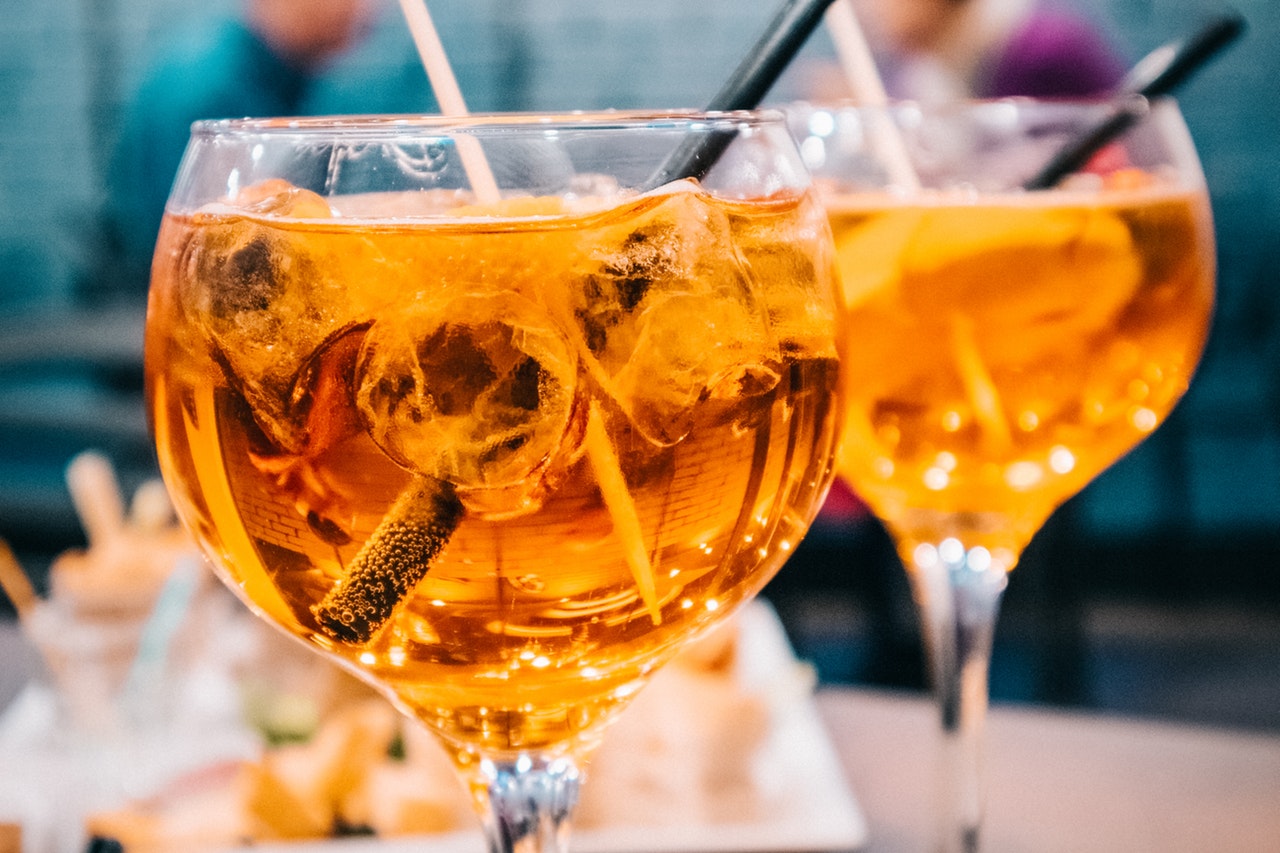 Rum is a popular drink. It is ordered by restaurant guests regularly, and if you look on cocktail menus, you will find bartenders often making cocktails with this ingredient incorporated. Nonetheless, there are several different types of rum and rum-based drinks for you to choose from, so I’ve decided to tell you a bit more about them…

What are the different types of rum?

What are some of the most famous rum cocktails?

You may have heard of Hot Buttered Rum before, after all it is a classic winter drink. When it comes to drinking rum at Christmas, this should definitely be a drink to consider! The traditional recipe features Dark Rum, Hot Water, Brown Sugar, Soft Butter and Vanilla Extract. A lot of people like to add spices for added taste, such as Ground Nutmeg and Ground Cinnamon.

The result is a drink that’s warm and comforting with lots of flavour. One sip of this cocktail instantly transports me to being around the fire with loved ones.

You may be wondering where this traditional cocktail originates from. As you probably know, rum is produced primarily in Latin America and the Caribbean. Thus, it’s slightly surprising that it is the main ingredient in such a well-known and loved winter drink.

This rum cocktail originates in Europe. You may have heard it referred to as a ‘hot toddy’. It is in fact a drink that has been around for centuries, as people use it to fight illnesses and colds during the winter months. Actually, rum replaced brandy as the sailors’ daily ration when the British Royal Navy captured Jamaica in 1655.

This drink is often referred to as ‘comfort food in a mug’, thanks to the warm, spiced and softening attributes of the cocktail. Although it is worth noting that alcohol can cause acid reflux, and so it is good to have some acid reflux relief on hand.

Hopefully, you now have a better idea regarding this warm and comforting alcohol spirit. You will find this in a lot of drinks throughout the festive period. Why not have a go at creating your own sort of rum cocktail and serving it if you are having guests around during the festive period?