Fun And Silly Additions That’ll Lighten Up Any Party 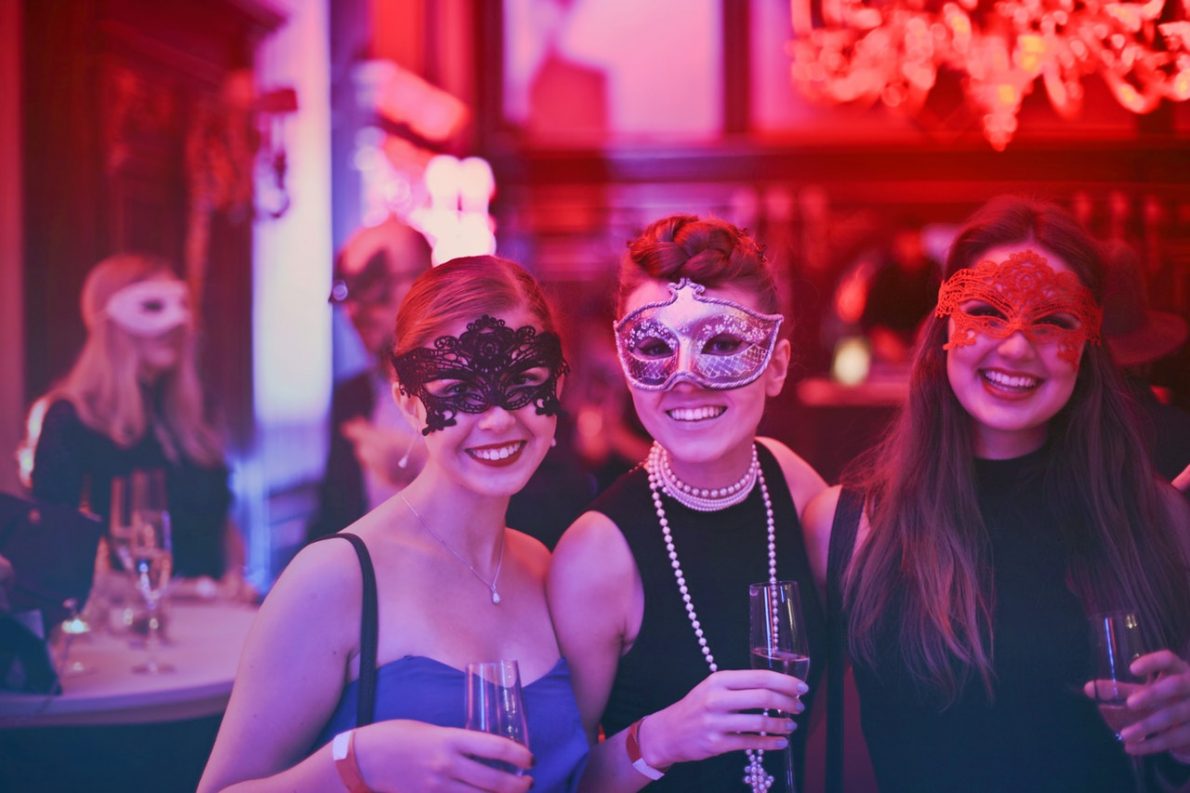 It’s nice to let loose every now and again, isn’t it? We spend the majority of our lives worrying about work, personal stuff, the future, and a range of things. If something isn’t going wrong or plaguing our mind, then it’s a miracle! So, when we get free time on the weekend or during some time off of work, we should make the most of it.

Now, we could sit around and relax for the entirety of our freedom. It sounds like a good idea, but we often get bored and restless after an hour or so, don’t we? Our minds are too active to want to sit around all day – we need that stimulus to stop us from going mad! That’s where let our hair down and partying comes in handy. You know the feeling; you’ve danced the night away after a solid week of stress and frustration. It’s beautiful.

You’ve been to dozens, maybe even hundreds of parties in your life, but how many have you actually hosted? If you’re the host quite often, then you’ll know exactly what to do. If you’re a constant guest, then you might become a little anxious when thinking about how to make the perfect night. If you have a party coming up and you want to provide some awesome stuff for everyone, then let’s take a look at some suggestions.

Sometimes you can rely on the guests to provide an atmosphere and keep everything flowing smoothly. They are all here to enjoy themselves, after all. Adding some extra entertainment would be a good idea, though, as then you’ll be able to guarantee a fun ambiance. A DJ or a band pumping music into the place is likely to boost everyone’s’ moods and get the floors filled.

These might seem like silly little bits and pieces because that’s exactly what they are! You don’t need to have the most amazing and lucrative items in order to have a great time, and props prove that to be the case. Hats and other novelty items of clothing; silly pieces of facial hair; signs – they all add to the decoration and the fanciness of a get-together.

We all like to eat. Some prefer not to at parties, but the majority of us love food when it’s served at a bash. It’s not a silly option, but it’ll keep people happy. Just make sure that you have vegetarian and vegan options just in case. Be sure to also look out for anything that may go against someone’s religious code of ethics.

Photo booths are fun in a bunch of ways. Obviously, we all like taking stupid photos of ourselves. We like to take serious and lovely photos, too, so if you want a picture with the boy or girl you like, then looking up a photo booth hire wouldn’t be a bad idea. Photo booths can also banish the awkwardness of some situations.

Another way of killing the awkward atmosphere, breaking the ice, and letting everyone partake in a little fun is to come up with some games. If you intend on drinking, then there are a multitude of drinking games that could accompany your beverage-sinking!