What 5 Things Should You Always Do When Moving House? 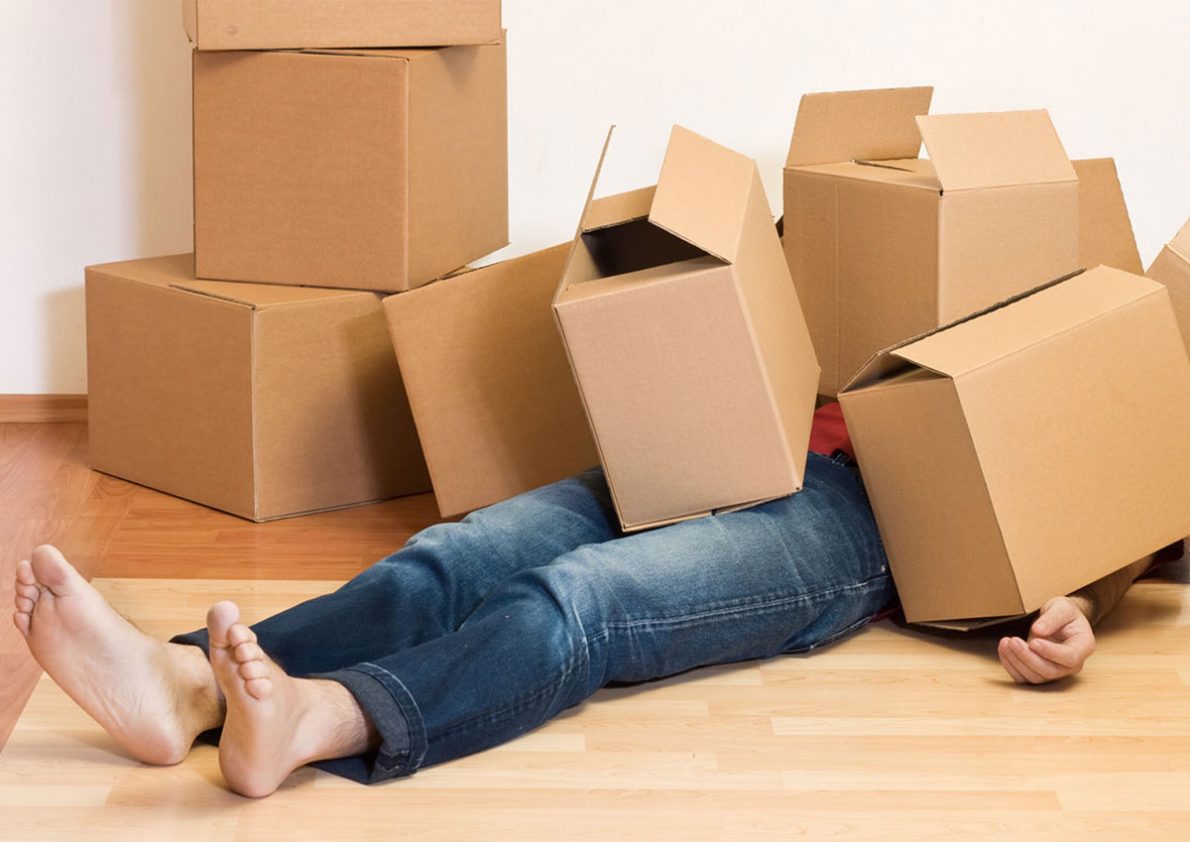 It’s widely known that moving house can be hard. In fact, if you’ve ever moved house even once in your life, then you’re probably going to be able to agree with this. But when you want more room, a bigger garden, or even to downsize, you do have to move. And as stressful as it can be, you’re going to need to do it, and try and get through it in the easiest ways possible. But how can you do that? Whether you’ve moved a few times or this is going to be your first time, you should benefit from sticking to these five things throughout your entire moving process.

Firstly, you’re going to want to make sure that you make your plans as early as possible. If you’ve moved before, then you’ll know that leaving things to chance, or just doing it as you go along, can be the most chaotic way of doing things. If you want to make sure that the entire moving process goes off without a hitch, and is as manageable as possible, then you need to be able to come up with a plan, create your own moving checklist, and work through it. That way, everything should go a lot smoother.

When it comes to packing, you’re always going to think that you have loads of time. But that’s just not the case. No matter how much time you leave for yourself, you’re going to find that you always need more. So, the earlier that you can start packing, the better! Even if you think it’s far too early, it won’t be. Pack up anything you don’t immediately need as soon as you can. You’ll be glad you did when you have a million other things to sort out closer to moving time.

3. Get Help When Moving House

You’re also going to want to try and get as much help as you can, as early as you can. Whether that’s hiring movers, or asking your friends and family to help out. Sometimes, you can move house on your own, but it’s going to be hard work and take a lot of time. So, you should really think about getting as much help as you need, whether it’s hired or free!

4. Get In Early When Moving House

If you can, you should also think about getting in early. Now, this isn’t going to be something that everyone can do, especially when you’re buying. But, if you do get a chance to pick up your keys earlier, or get a crossover with your properties, do it. It will make things smoother and give you more time to move things across.

5. Take Your Time When Moving House

Above all else, as tempting as it can be to rush, don’t. Moving really is one of the most stressful things that you can experience in life, so you want to make it as easy on yourself as possible. Don’t put too much pressure on yourself either. You’ll get moved when you get moved, even if it takes longer than you first thought.

From the recent social campaign for @NatureswayOz

Missing Max, 22 years and it still breaks my heart

I'm officially halfway through my Master of Market