It’s worth Paying attention to These Future Societal Health Issues 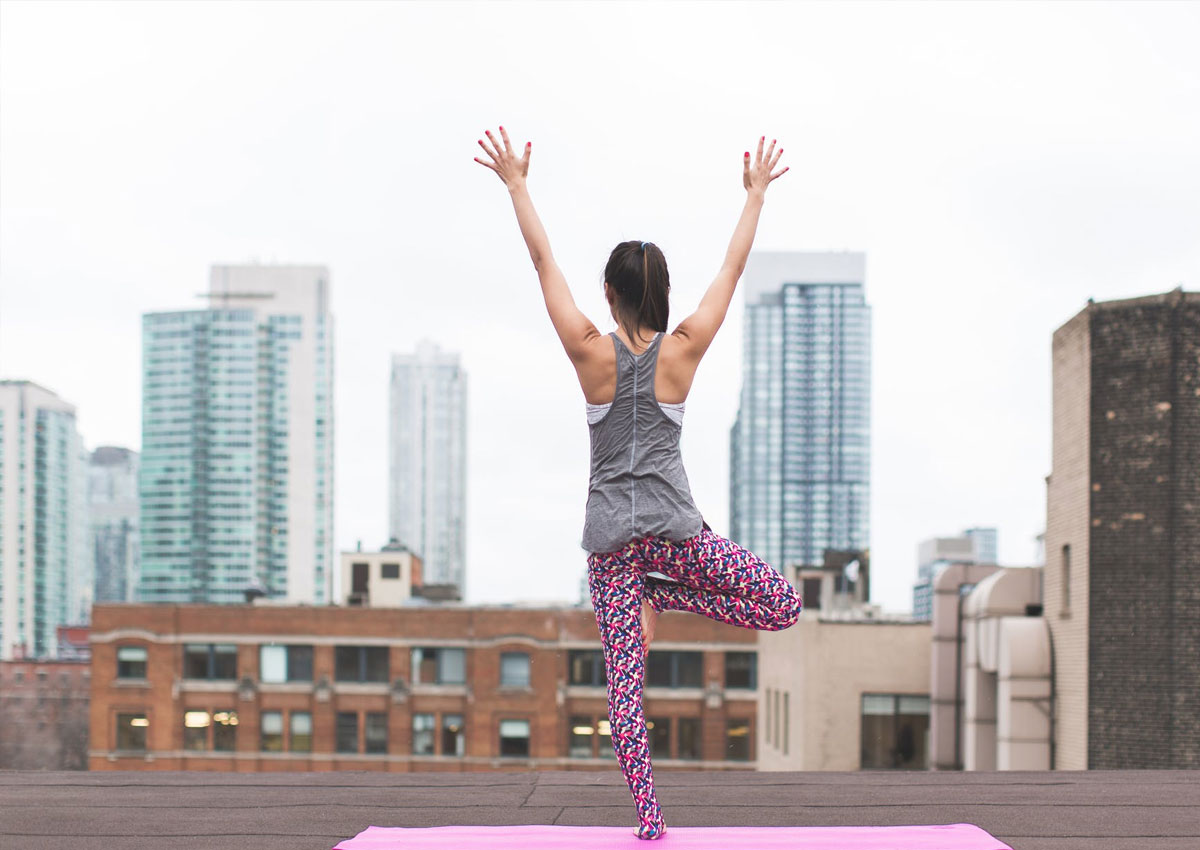 Life seems to move at a breakneck speed these days. Rapid technological progression means that we seem to be on the verge of spawning AI, and that many jobs are soon to become automated. This can be a worrying prospect to encounter, but when it comes to uncertainty in the future, that’s hardly where the whole story ends. There are many health issues which will potentially come as a fundamental aspect of how societies are going to run in future, and it’s best to keep yourself aware, informed and able to prevent them from happening.

Of course, some of the content in this article is backed by scientific theory, and some of it is not. However, the intended aim here is to get you thinking about how society could look in a matter of two, five or ten years. It’s worth paying attention to the society around you more than ever, because if you neglect this then it’s likely that you’ll soon become insufficiently equipped for the progression of general life.

We already know that repeated stimulus to artificial and novel content such as adult entertainment, given enough use over enough time, will lead to structural changes in how the brain views adult encounters. This can be a very worrying prospect, and it is damaging many young males especially in the current younger generations. Virtual reality, especially more refined virtual reality headset experiences could potentially cause the same issues.

From depression replication to artificial dopamine seeking to feeling of derealization (a real mental disorder,) these mental and neurological conditions are likely to be stimulated by an ever increasing refinement and accessibility of the hardware, just as they are with pornography and some video game addiction. It’s important to manage your time with it, limit its use on the developing brains of our children, and spend time carefully reading truthful news articles about its widespread usage.

Antibiotics are a wonderful boon to the modern medicine industry, but unfortunately thanks to the malpractice and overuse of them in the agricultural meat industry, antibiotic resistant bacteria is becoming more of a possibility. This can be a scary prospect. While there’s not much we on an individual level can do to regulate the practices of these big firms, being involved and protesting issues that mean something to you related to this can help you bring awareness to the needs for change. You should also consider developing your vigilance against any fad diets or payment structures which try to convince you of a natural defense of these difficulties, such as the often and recently mistaken affinity for lemon juice and essential oils from those people who preach against vaccinations.

It doesn’t take a genius level intellect to see that more and more people are less active than ever. From more online jobs being created to two hour grocery shopping delivery services, it’s becoming less and less of an important factor for someone to leave their house for survival. While this can sound very convenient, it’s also incredibly unhealthy for someone to go without exercise for a long time.

The world needs more active and healthy people, not people who are willing to sit at their desks for fourteen hours a day. If you find yourself in this position, try to get more active  outside or join a gym, and you’ll find yourself physically and mentally better off.

Health changes do not change with these three, but they are the most pressing as of now. We hope that you use your best judgement to chart the healthy paths of your future over the coming decades.