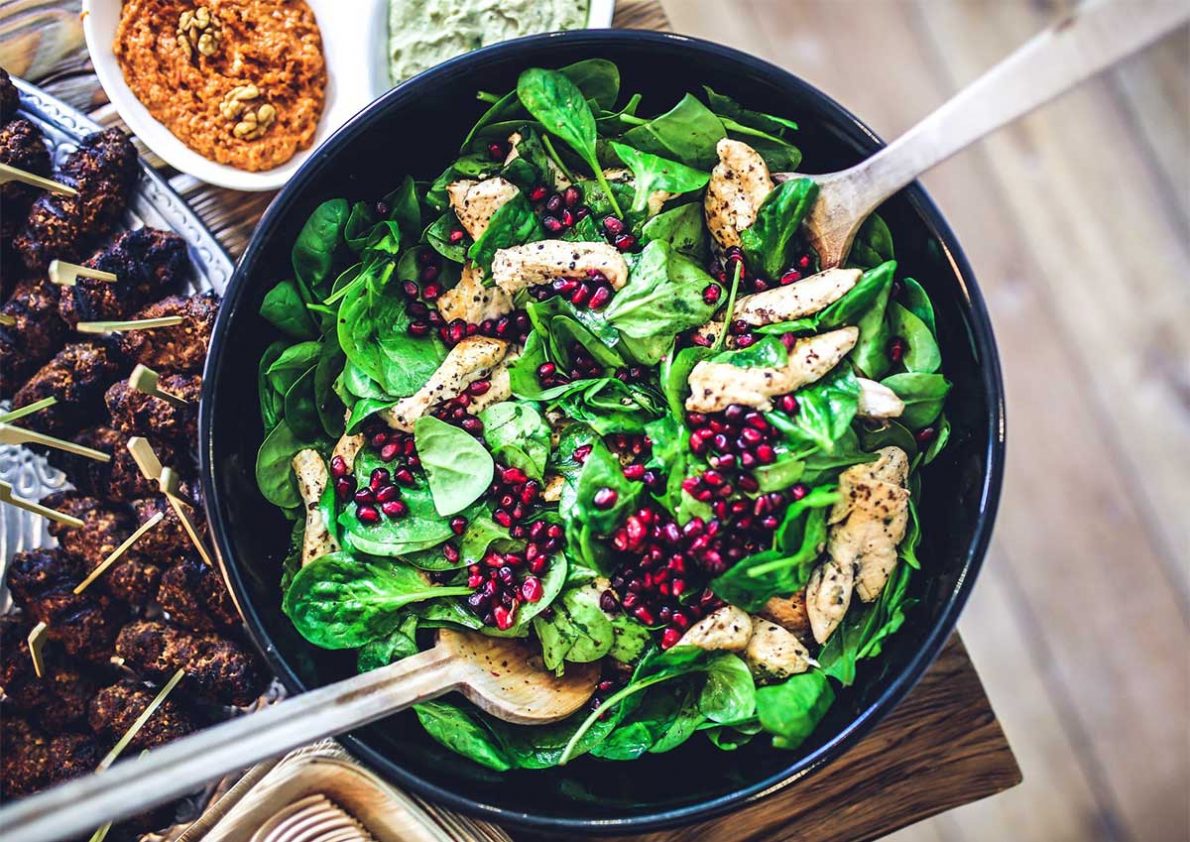 How long would you say the average American spends cooking, serving food, and cleaning up after eating each day? 90 minutes? Two hours?

Try 37 minutes — or, at least, that’s what findings presented by the United States Department of Agriculture suggest.

If that sounds like a scary statistic to you, well, it should. It implies — among other things — that the average American primarily eats highly processed foods, and doesn’t have a good knowledge of the section of their local supermarket supplies by wholesale vegetable suppliers.

That, in turn, might go a fairly long way towards explaining some of the health epidemics of modern times, not least of all the obesity epidemic, or the prevalence of diabetes and heart disease in much of the developed world today.

Ultimately, it’s in your immediate interest to dedicate a substantially greater amount of time per day to preparing your food, and cooking it at home from scratch. Here are a few reasons why.

The additives in processed foods may literally kill you

This is a pretty straightforward point, but is easily the most important one to keep in mind. Processed food is simply not good for you, whereas home-cooked meals, prepared with natural, whole ingredients, are nourishing and are likely to confer a wide range of health benefits.

Processed foods are never as straightforward as you think. While everyone, basically, understands that eating ice cream and pop-tarts isn’t a healthy pastime, you might not have realised that even many of the apparently healthy breakfast cereals, fruit juices, and loaves of bread that you might buy, have been heavily processed and are full of additives that can have seriously negative consequences for your health.

High fructose corn syrup, for example, has been linked by research to all manner of health ills (including obesity) and often finds its way into even some of the most benign products.

If it’s ready to eat when you buy it (and it’s not fruit), there’s a good chance it’s highly processed.

Cooking can be a therapeutic pastime and a useful skill

Cooking is obviously something you do to feed yourself, but it’s also something that many people find to be deeply therapeutic.

After a long day of work, going through the simple, mechanical motions of preparing a meal — perhaps while putting some music on in the background — can be a good way to de-stress.

Cooking is, of course, also a useful skill, and your friends and family will appreciate you knowing how to do it.

When you’re the cook, there’s an unlimited degree to which you can experiment, try new flavour combinations, whip up new recipes, and keep your taste buds guessing.

While you may want to rely primarily on cookbooks while you’re getting the hang of things, the amount of variety and intensity of flavour you can experience in your diet is a lot higher, when you’re responsible for preparing your own meals at home, than when you’re buying prepared food from the store.